What Music Means To Me #4 – Robert Vincent

Since his debut album ‘Life in Easy Steps’ in 2013, Robert Vincent from Liverpool has been one of the most acclaimed new voices in Americana, country and folk. Having received the inaugural Emerging Artist Award from ‘Whispering’ Bob Harris in 2016 – who described Vincent as “absolutely magnetic”, Vincent was then invited onto BBC4’s ‘Old Grey Whistle Test: For One Night Only’.

That performance marked a real breakthrough for Vincent, establishing him as one of the UK’s leading lights in Americana and propelling him to #1 in the iTunes Country chart.

Robert Vincent, What Music Means to Me 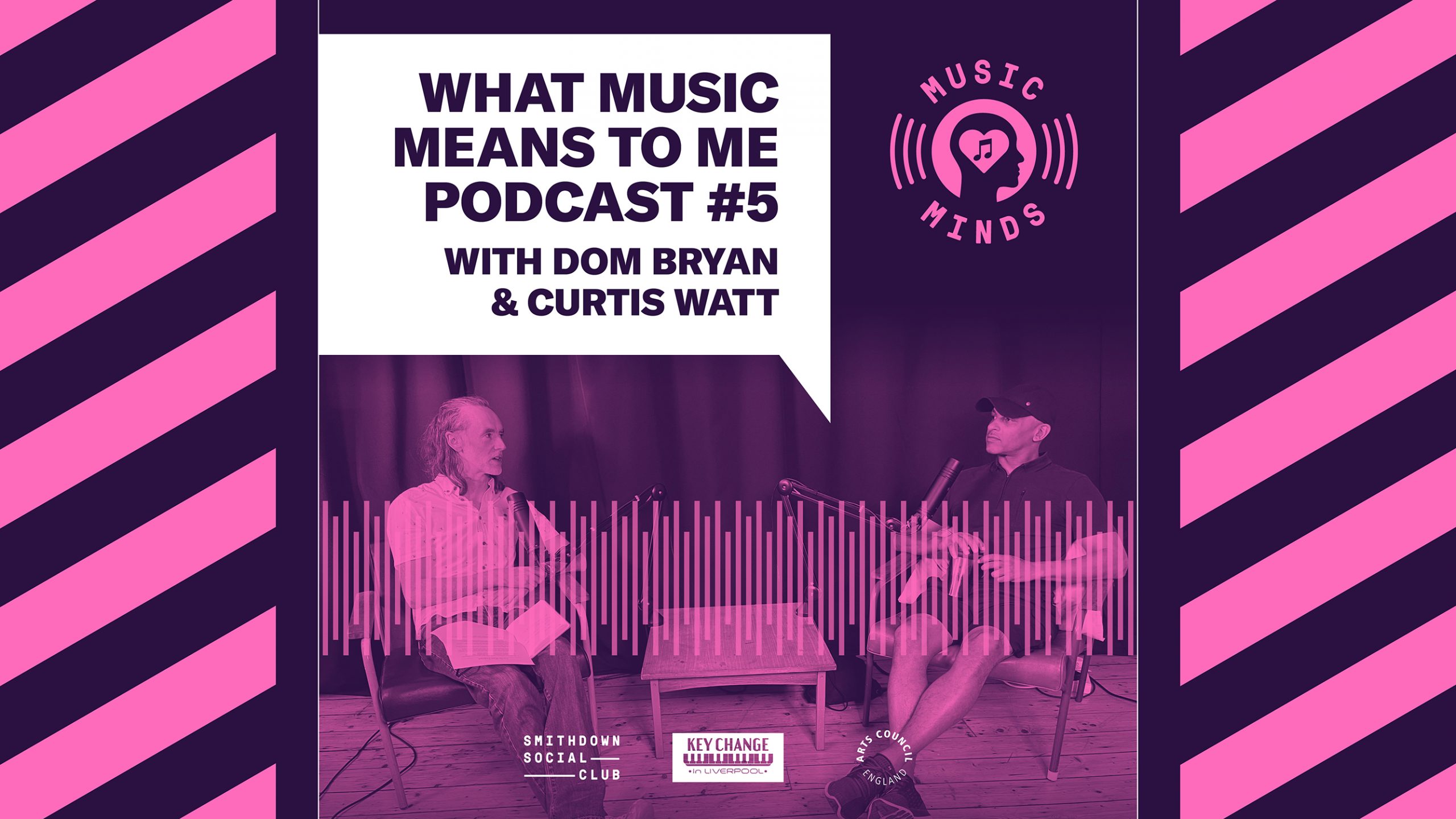 What Music Means To Me #5 – Curtis Watt 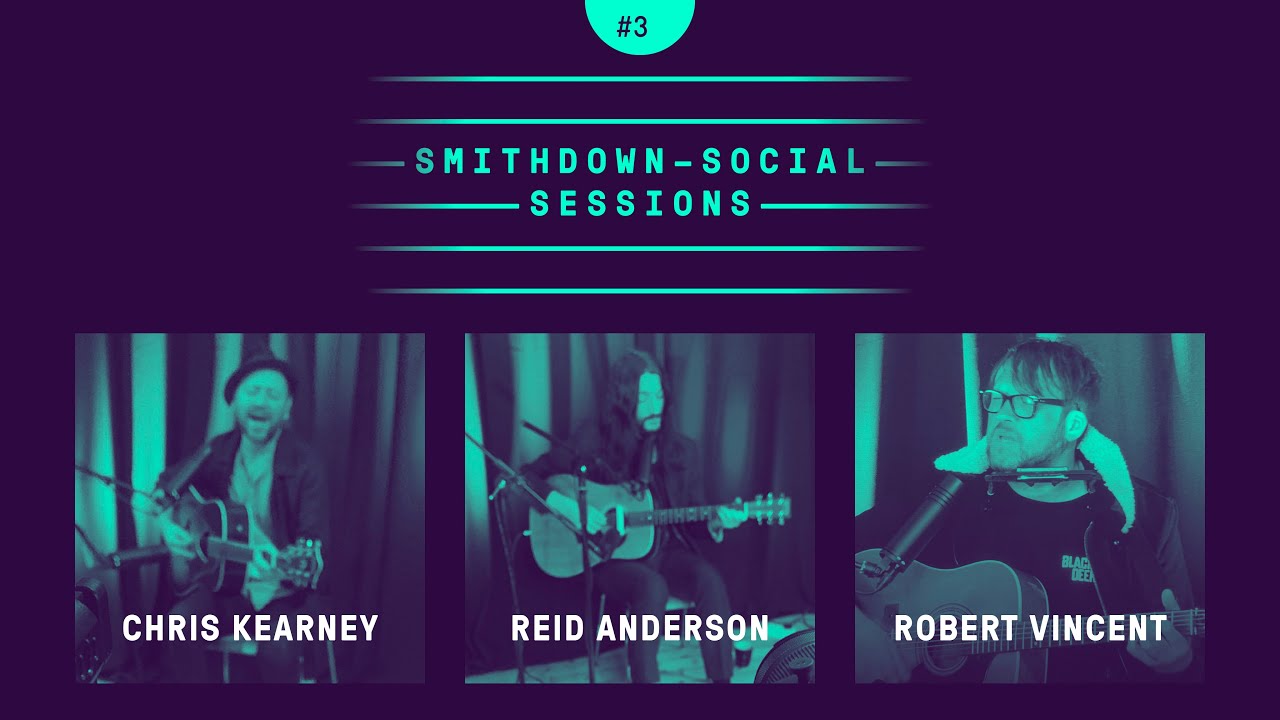