What Music Means To Me #3 – Virginia Haze

Virginia was born in Liverpool, she started singing at the age of 7, by the time she was 13 she formed an all girl band called INFINITY. They disbanded in the mid 80’s and Virginia embarked on a musical Adventure with various bands, the most prominent being Collectors Bizarre.

Virginia is a multi-instrumentalist and over the years she has experimented with different styles and concepts. She has finally reached her song-writing destination. Her songs are spiritual, three dimensional and original. Virginia’s trademark is her unique and unmistakable voice which can lend itself to most styles. Her voice has been described as bluesy, rock with soul, dark and Chocolate flavoured!

Virginia’s Album titled “Genuine” will be ready for release in November. 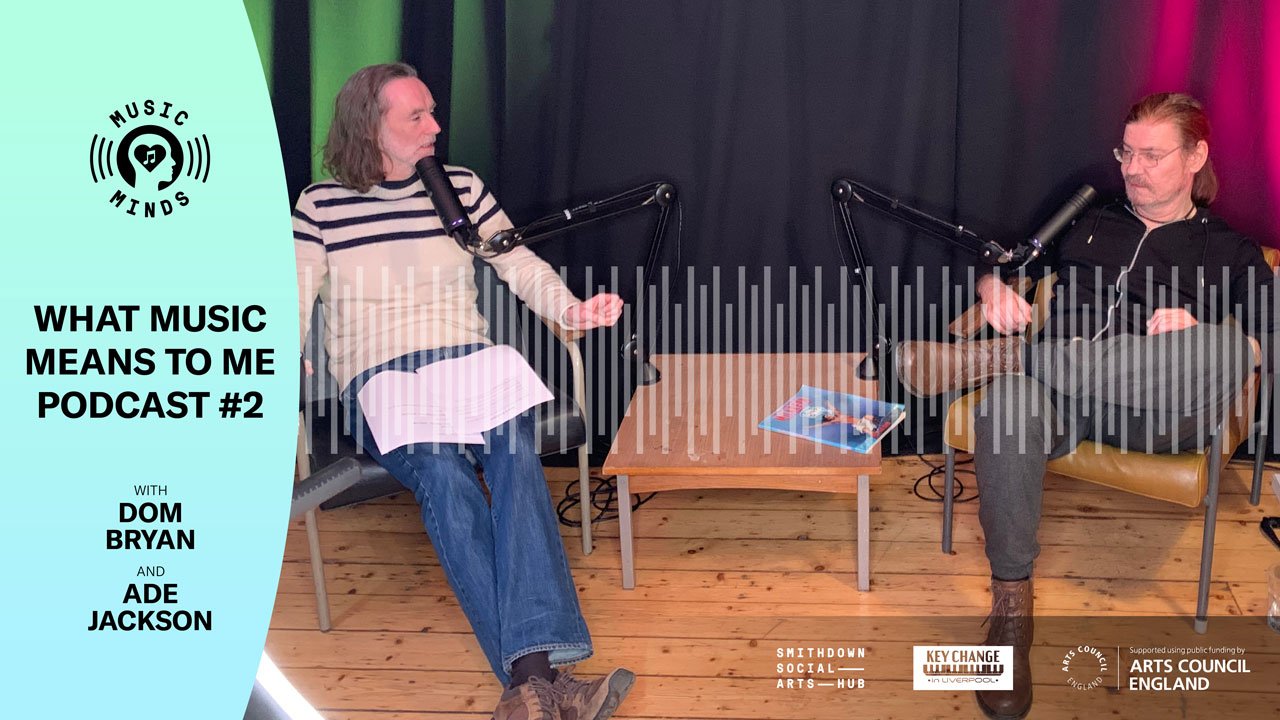 What Music Means To Me #2 – Ade Jackson 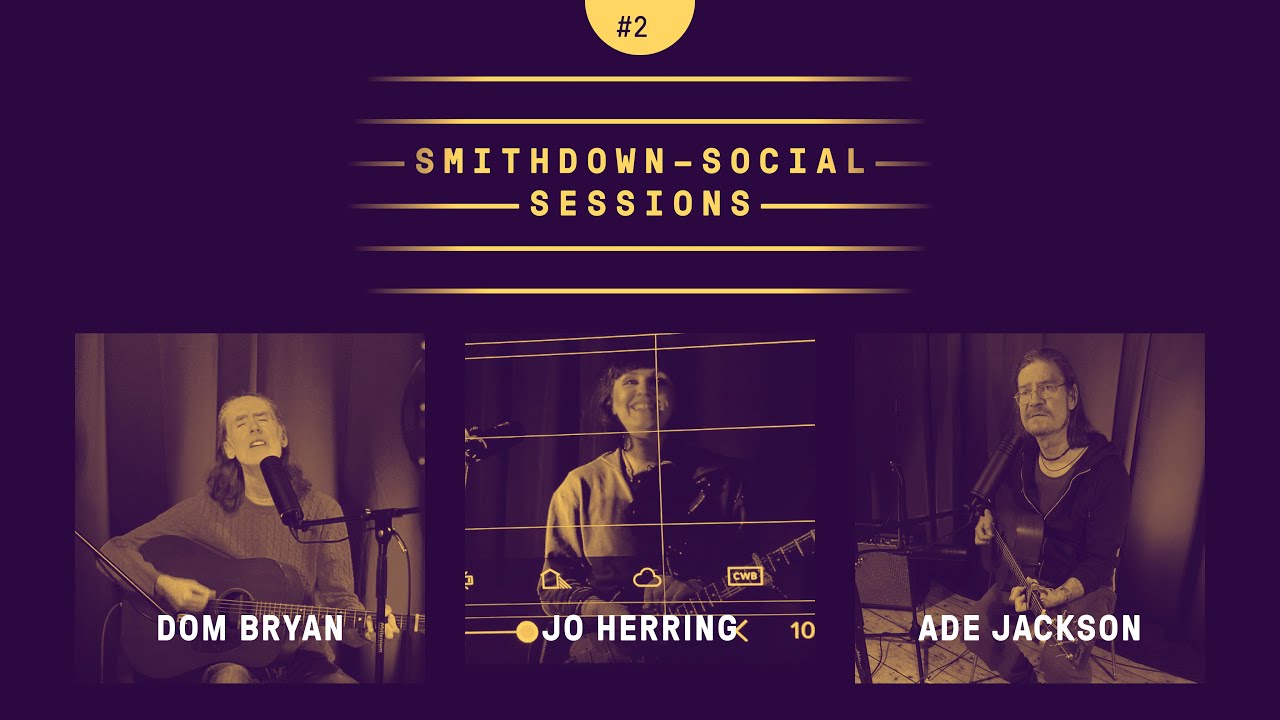