Hushtones are one of Liverpool’s hottest new acts, with nostalgic feels, soaring melodies and a smooth blend of female and male voices.

Their take on pop music has been described as punchy and powerful with nods to Fleetwood Mac, Blondie and Sunflower Bean. Fronted by song-writing powerhouse Martha Goddard and Mick Campbell, alongside Caitlin McPaul on bass and backing vocals, Joe Dillon, guitar and backing vocals, and Abraham Tesfachristos on drums. As BBC Introducing favourites they regularly feature on Radio Merseyside, with spins on BBC Radio 6. 2021 has much in store for the band with the release of their debut studio album “Greetings From The Other Side” and a nationwide tour planned. 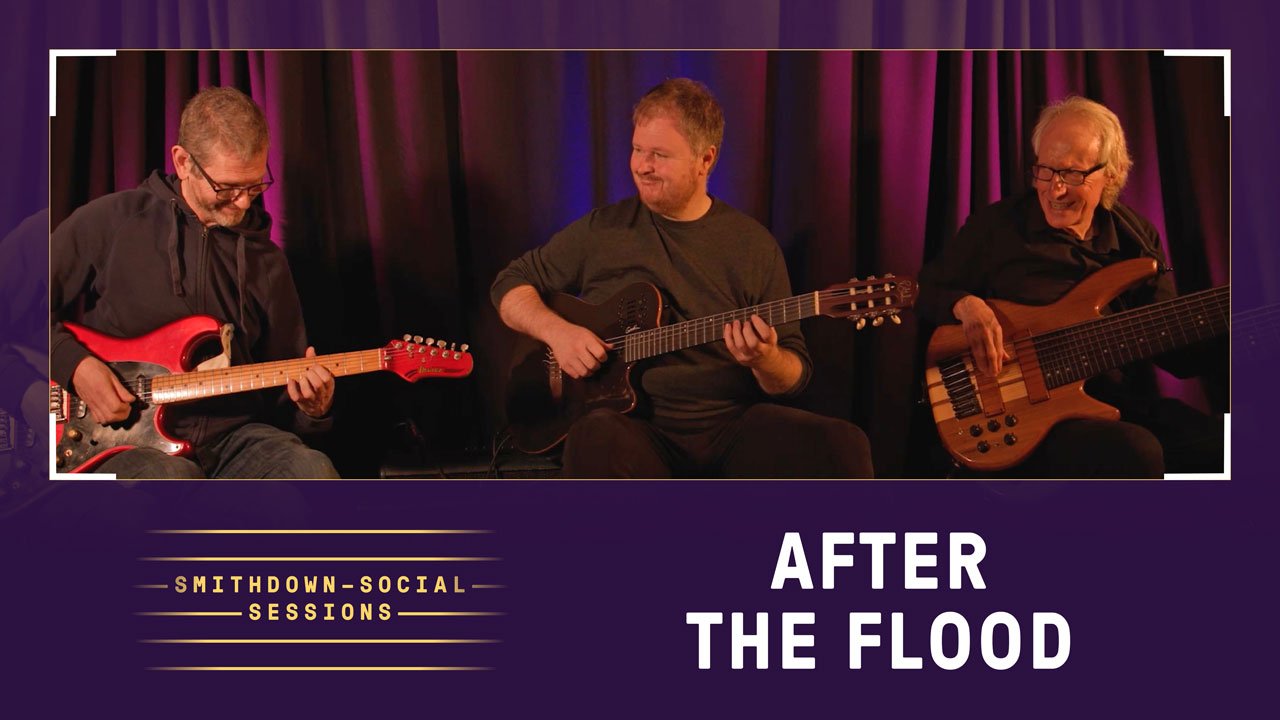 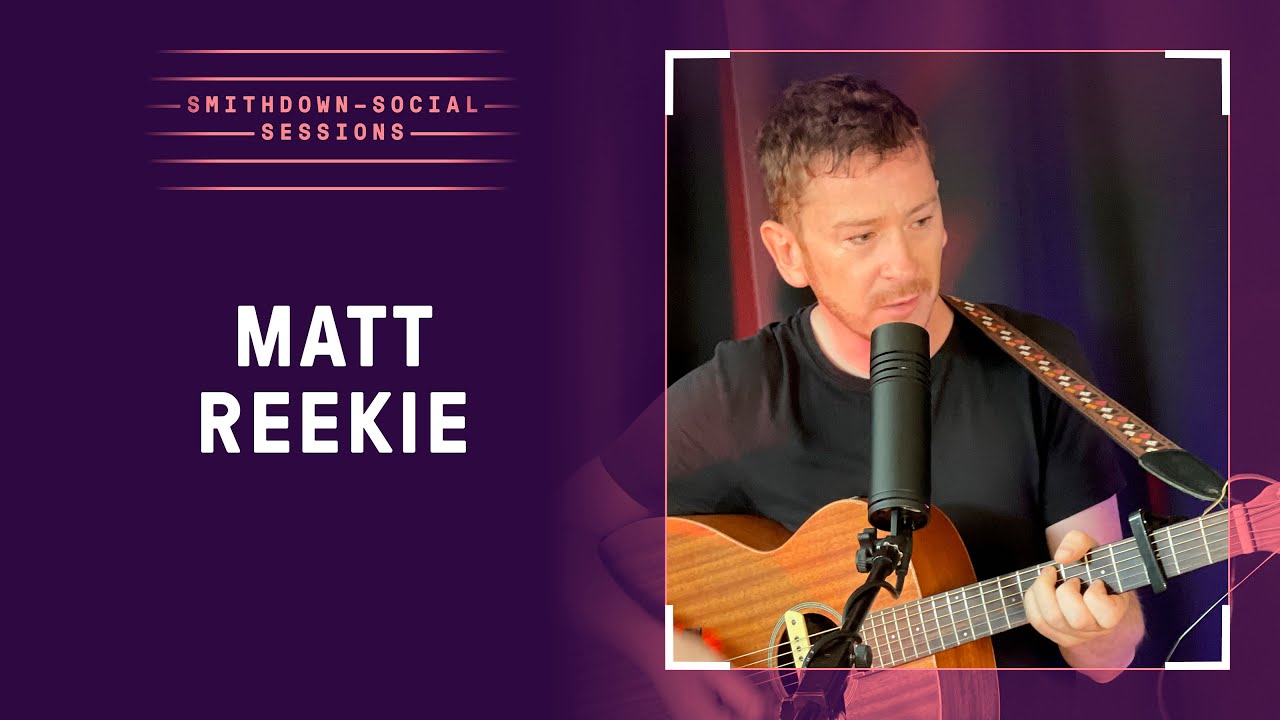 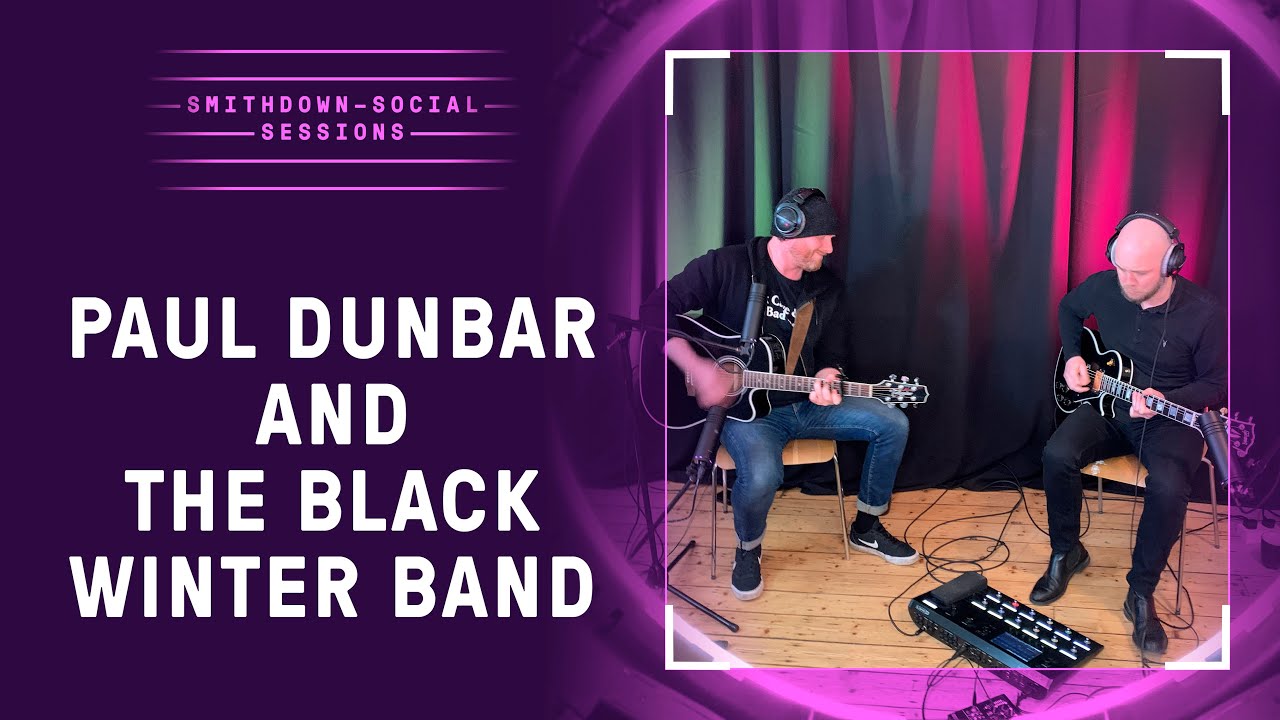 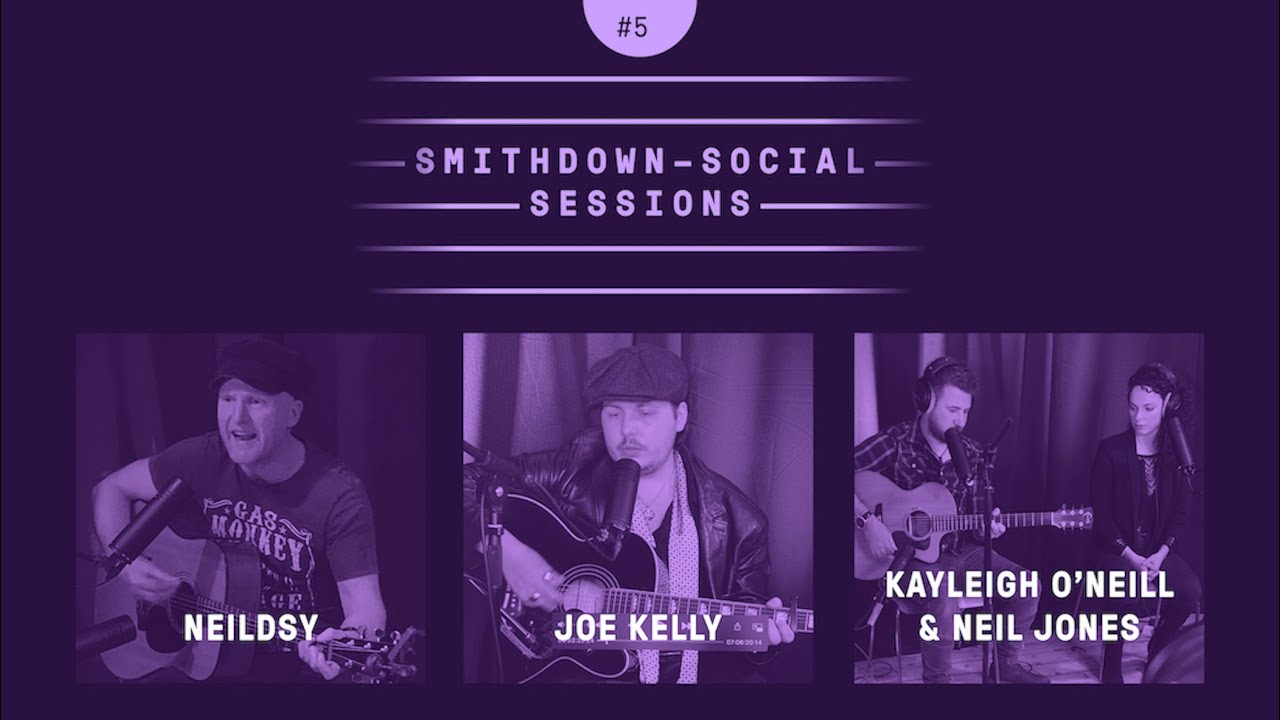