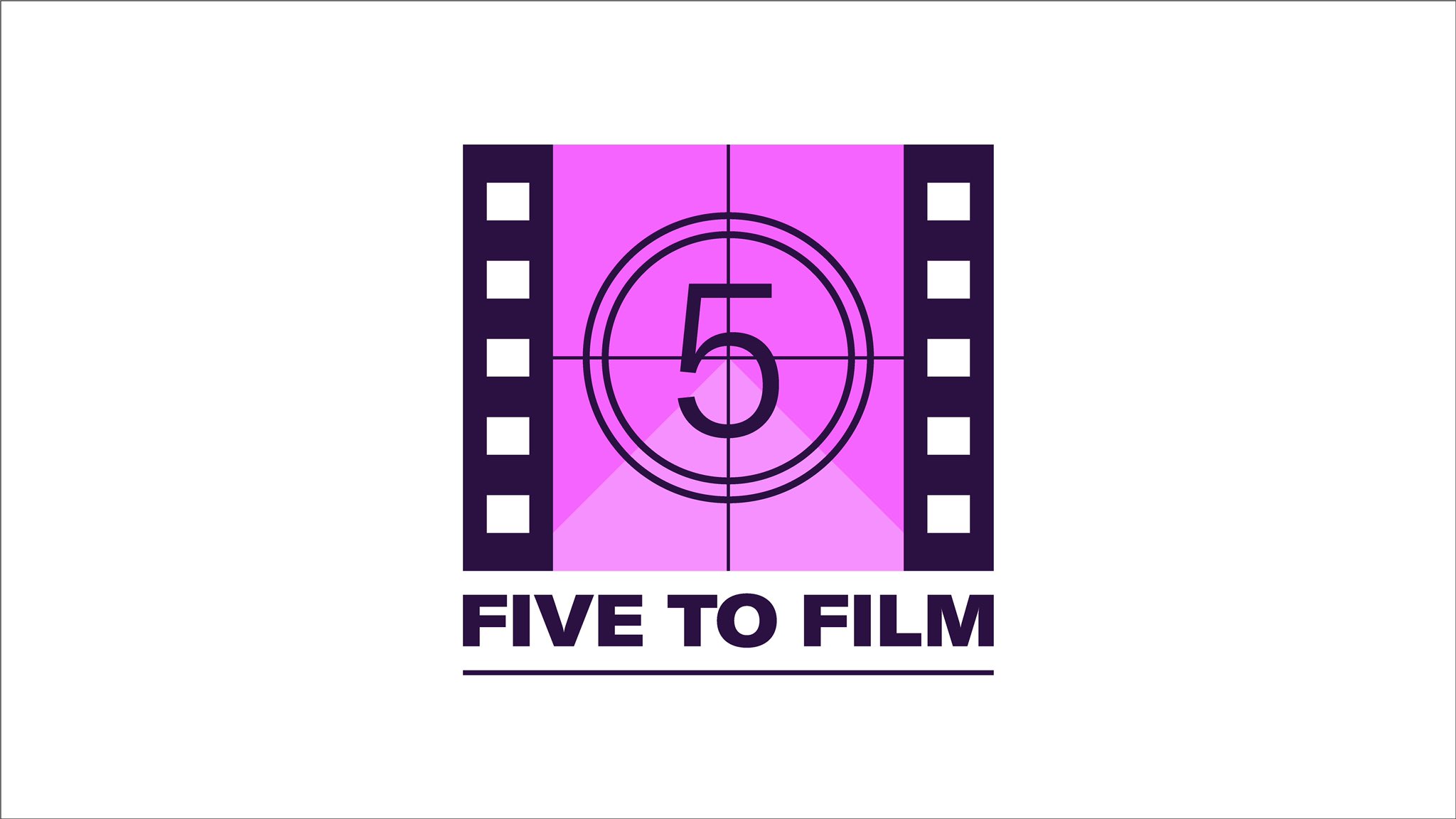 This workshop is free for aspiring scriptwriters and forms part of the support offered to writers in the community. The workshop will be five weeks of Zoom tutorials to produce the script with Paul and then move onto producing the 5-minute film.

Paul Tsanos said, “Participants in this workshop have a great opportunity as scriptwriters to be involved in the development of their script, right up to the production of their film. Generally, a scriptwriter would hands the script over to the production team and have no creative direction over it from there.

The Five to Film concept gives the scriptwriter the opportunity to see both sides which can improve their scriptwriting skills to better support production which could give the script a better chance of being picked up by a film-maker.”

Five to Film is a unique project where script writers get the opportunity to craft their story with the guidance of Paul Womack, whose work has appeared on the BBC.

Paul Womack said, “I started this concept for a scriptwriters workshop because I know how frustrating it is for scriptwriters who have laboured over a script and not seen it realised.

Five to Film gives participants an opportunity to experience gorilla filmmaking which prepares them for the reality of the industry, and gives them a jumpstart by providing them with a short film for their showreel, or a calling card for prospective production houses or short film competitions.”

The first set of workshops will start on 3 February 2021 and filming will begin at end of March. A second workshop has also been scheduled for April 2021.

Paul Womack is accepting short expressions of interest of up to 250 words, by email to: smithdownsocialcbs@gmail.com. The deadline for entries is Friday 22 January 2021.

Entrants will be notified by Friday 29 January 2021 if successful. Read more information about the workshop. 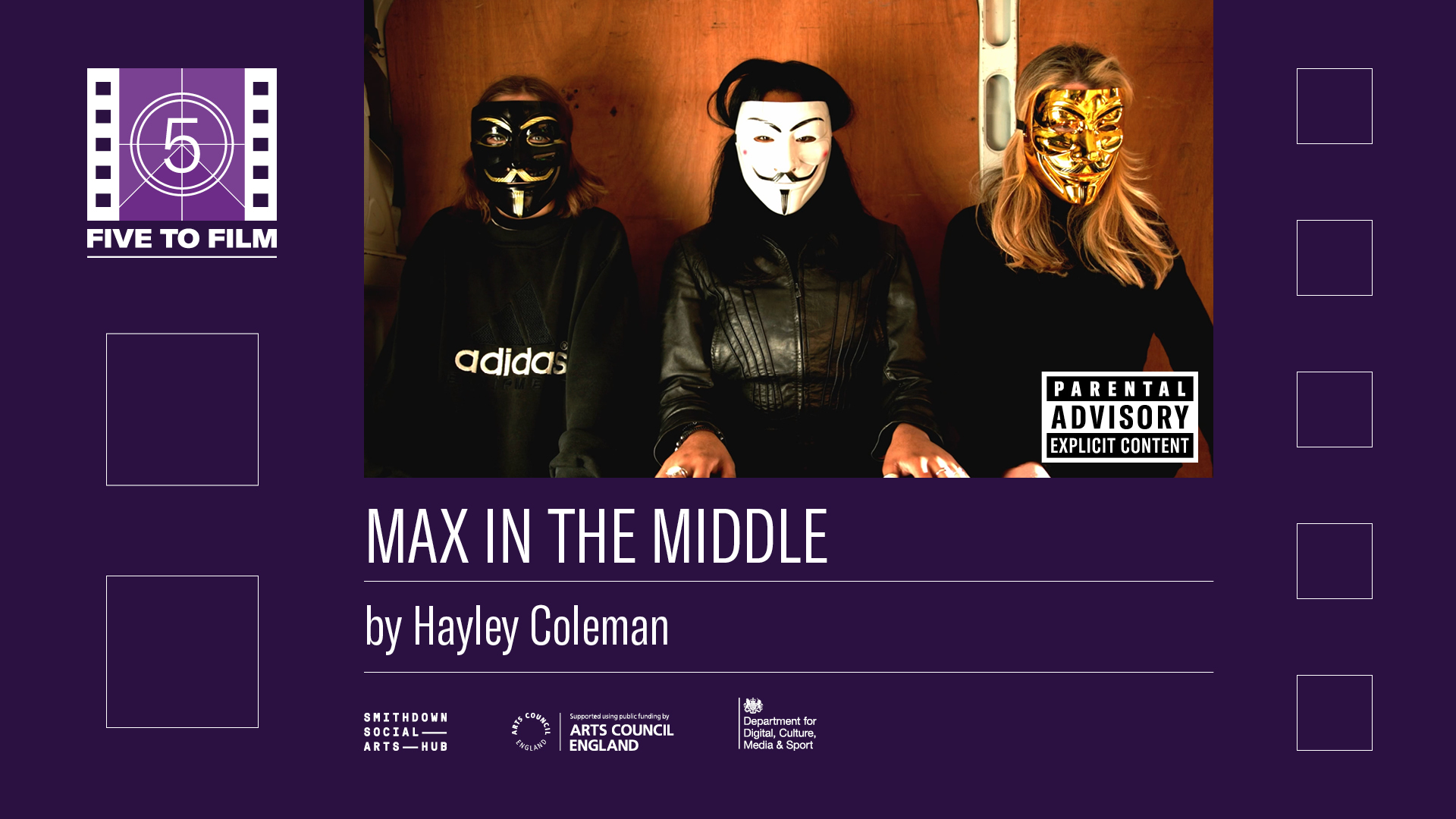 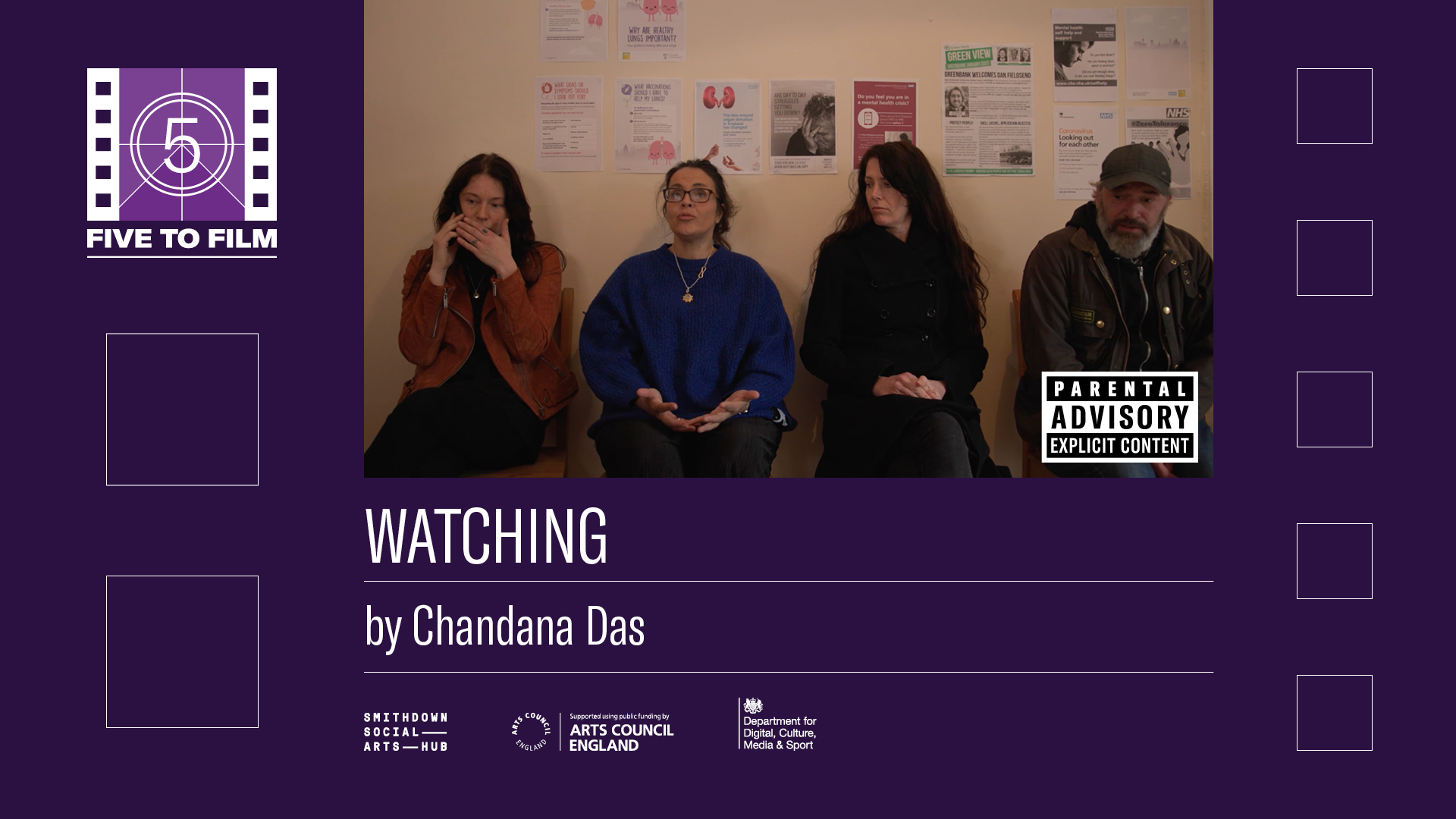 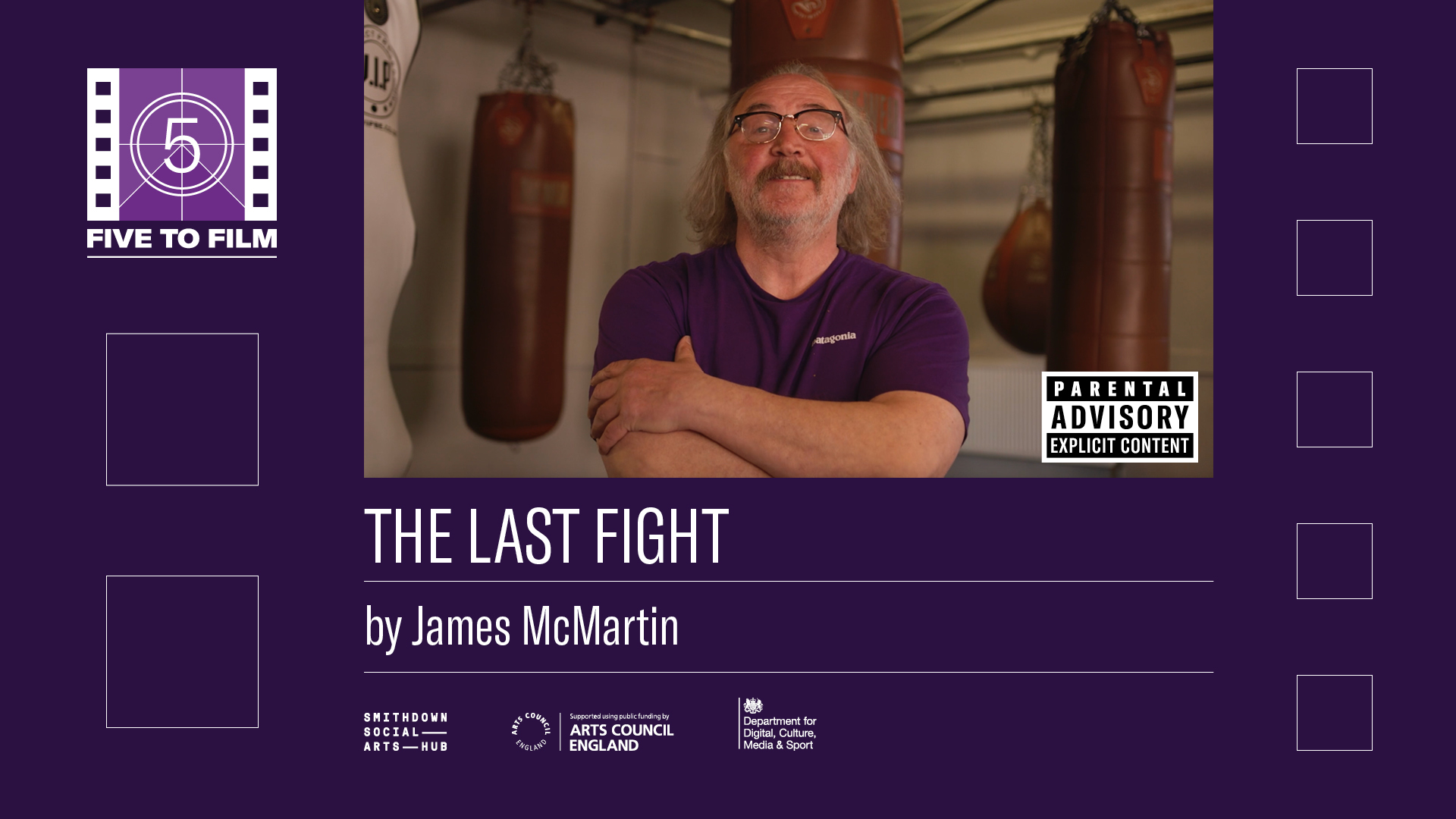 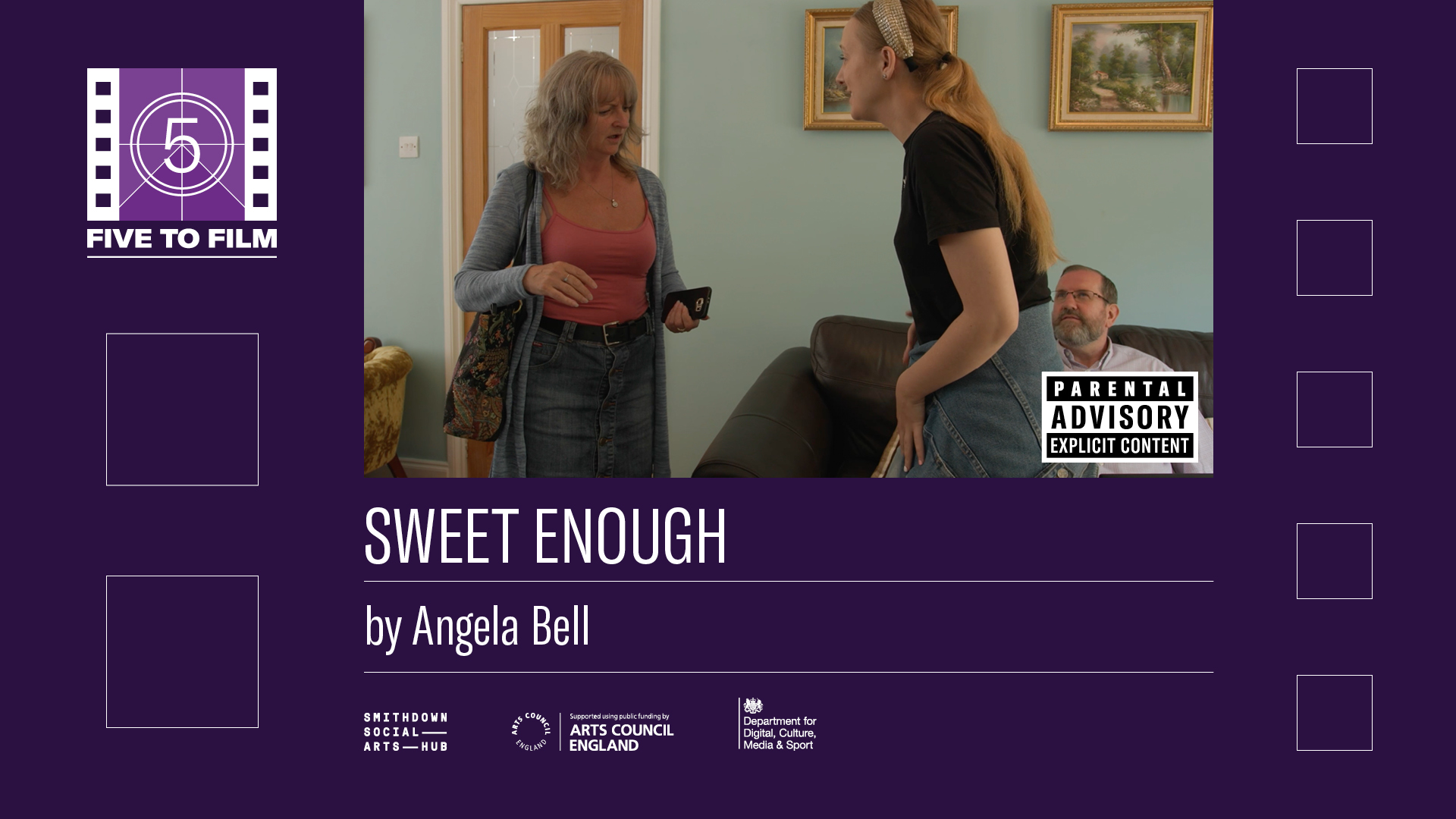